First off, you need to go to Github and grab the latest version of the Beta release for GNS3.  You can find that here:  https://github.com/GNS3/gns3-gui/releases

We will pull down a couple of packages from here – The all in one installer for Windows, and the GNS3 VM for ESXi. 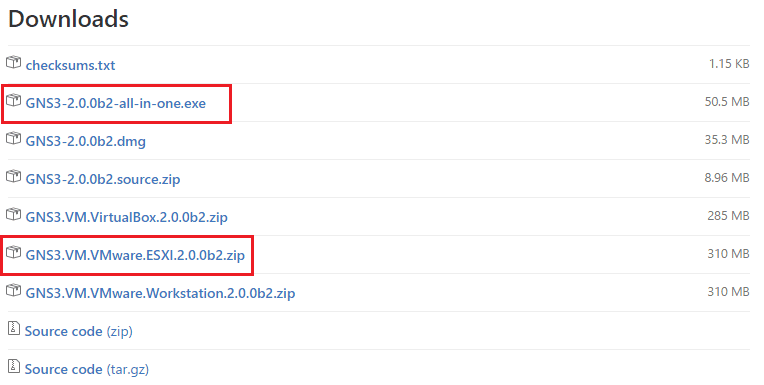 The GNS3 all in one installer is a simple “Next, Next, finish” installer that is painless.  You will have options to install the requirements such as Winpcap, etc.  Wireshark is part of the installer as well so for packet capturing you should have everything you need in the default installer. 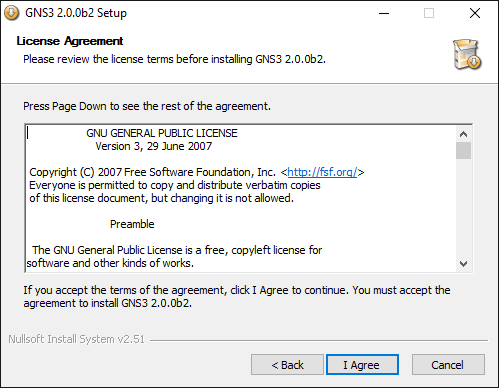 Installation of the GNS3 VM for ESXi is equally as painless.  I have a write up here on how to set this up in ESXi.  As a short description, it involves importing the OVA appliance and settings your network settings.  After the initial configuration, you just need to import your “appliance” from the GNS3 marketplace such as the IOSv appliance and the IOSvL2 appliance.  These are quick configuration templates that make it possible to quickly and easily import your VIRL bases IOSv and IOSvL2 images.

After you have GNS3 installed as well as the GNS3 VM along with images to play around with, you can start packet capturing.  In order to take a packet capture between QEMU VMs (only possible at this point in 2.0 beta’s), you simply right click on your link and start capture. 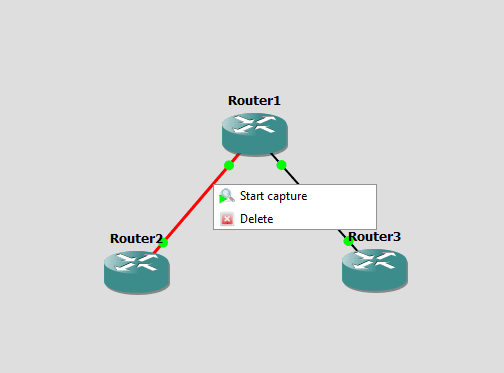 The packet capture in GNS3 is such a great learning tool that allows you to see at a very low level the packets coming across the simulated wire as they would in a real production network.  As mentioned, this is currently only available in the beta releases for QEMU as you receive an error message when trying to packet capture between QEMU in the current stable release.