I can now say and put this in writing in a post, if you are looking for a mobile client to manage your vSphere environment for Android, vSphere Mobile Watchlist is probably at the top of the list in a search for Android apps.  I say “now say” in that up until April 3, 2017, which is when the update came through, vSphere Mobile Watchlist has been crashing on the latest three versions of Android or so.  However, with this recent update – Android vSphere Mobile Watchlist No longer crashing!  This is great news for all vSphere admins using Android phones as we have been struggling to find a good replacement in the meantime if they were used to using the Watchlist app.  Let’s take a quick look at its features and functionality.

You can take a look and download the vSphere Mobile Watchlist on the Google Play store here.  A great benefit/feature of the app is that it is free.  More information is available here.  After installing, the vSphere Mobile Watchlist presents with a login page as you would expect.  Note, as you would expect, you can login to either the host directly or login to vSphere.  I used my home lab in testing here and was able to successfully connect and interact with vSphere 6.5. 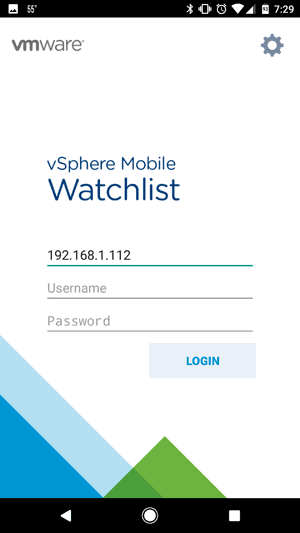 Here you can see one of my hosts. 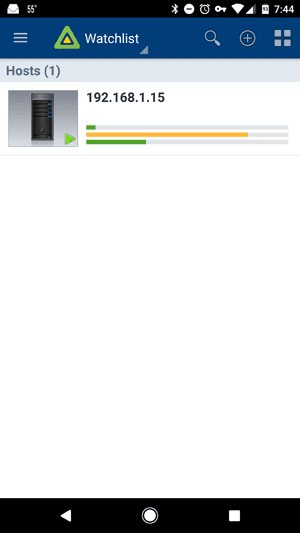 You have access to all the statuses that you would expect.  This is a very convenient and easy way to see a high level view of system resources on a host, uptime, VMs, networks, etc. 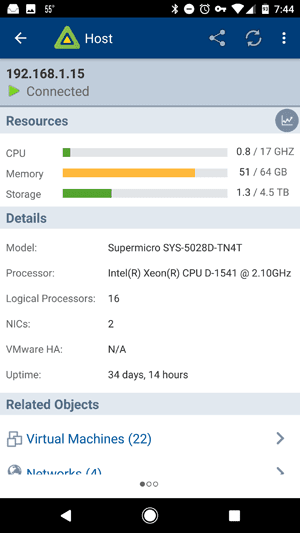 Working with a host, you can enter maintenance mode, reboot, shut down, disconnect, and get sensor data. 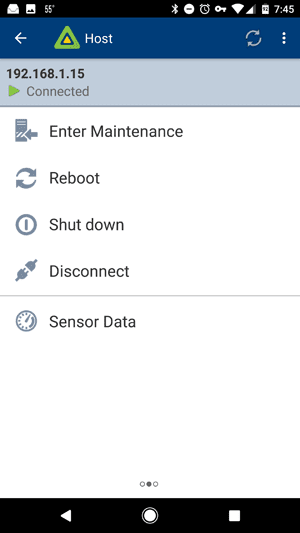 Drilling into a VM, as you can see I have an Exchange 2010 box that isn’t happy with disk storage space.  We see the IP Addresses, DNS name, guest operating system, and VMware Tools status.  Also, you can see the network it is connected to, host it is on, and storage datastore. 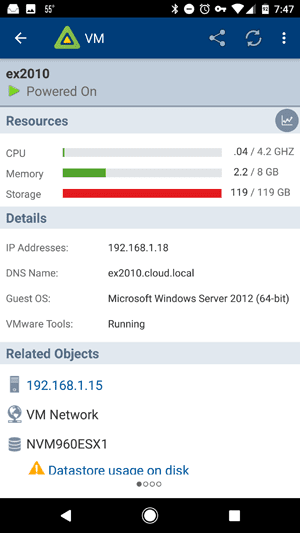 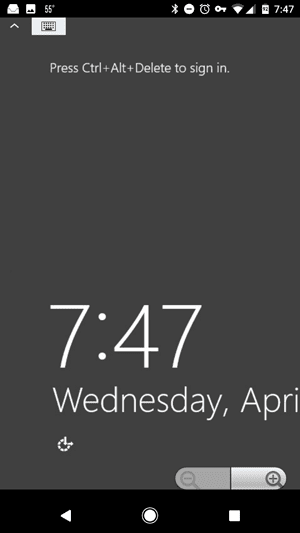 With virtual machines, we have all the controls that you would expect including the ability to power off, suspend, reset, shutdown guest OS, restart guest OS, take a snapshot, manage snapshots, etc. 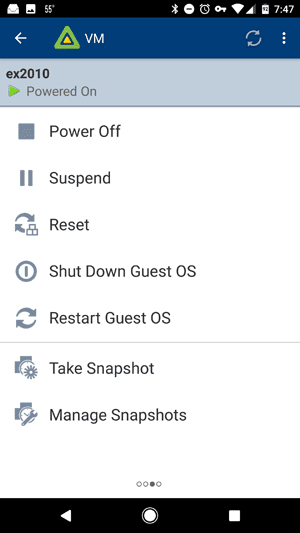 Also available are tasks & events for viewing based on virtual machine or host. 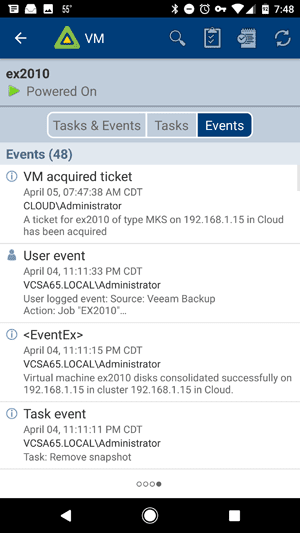 What it doesn’t do

There are several things the vSphere Mobile Watchlist does not do that would be nice to see in a future release such as cloning and vMotion, neither of which can be done from the app.  I would like to see this app made into a more fully featured tool for mobile use like we see for IOS in OPS1E application featured on TinkerTry.

If you are looking for a “now stable” mobile application for managing vSphere from Android, with the Android vSphere Mobile Watchlist app no longer crashing, it provides a good platform to do the basics of vSphere administration.  There are some functionality and features that would be great additions to the app.  It will be interesting to see if now that the app is working in current Android versions, more features will be added to upcoming releases.