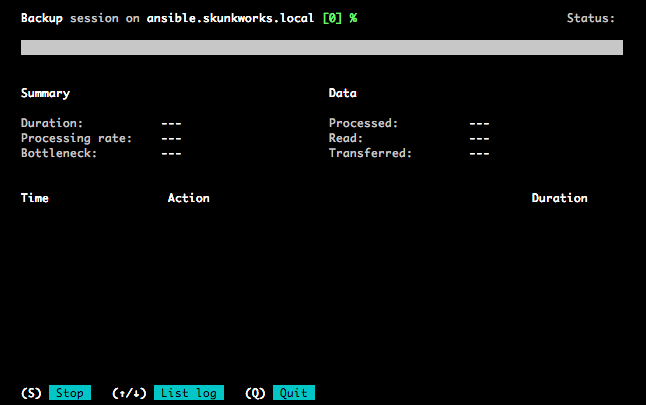 The webinar hosted by Veeam today touched a lot on where the company has come from citing their growth as a company and advancements made.  The focus on today’s infrastructure is on applications and application availability.  With their suite of products, they have made low RPO’s attainable by many clients in various industries.  With that being said, a few of the things that stood out were:

With the Veeam big announcement today, Veeam continues to position itself as one if not the leader to go after in the virtualization/now physical backup market.  The increased cloud connectivity follows the trend throughout the industry to provide seamless integration into Cloud environments as boundaries between on premises and cloud are continuing to be blurred.