Veeam recently released 9.0 Update 2 of their Backup & Replication product.  This is a pretty major release as it contains over 300 improvements and product enhancements.  The list is quite extensive, but below is the Release notes straight from Veeam.  Let’s take a look at upgrading veeam backup and replication 9.0 update 2.

The upgrade process is very straight forward.  Simply login to your Veeam account and download the update 2 package, and run the update installer.  Below are some screenshots from that process: 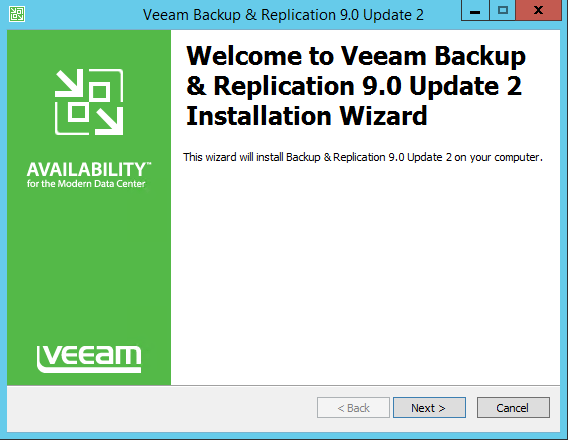 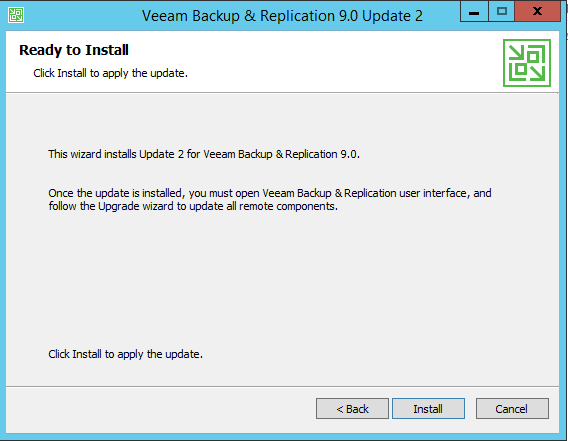 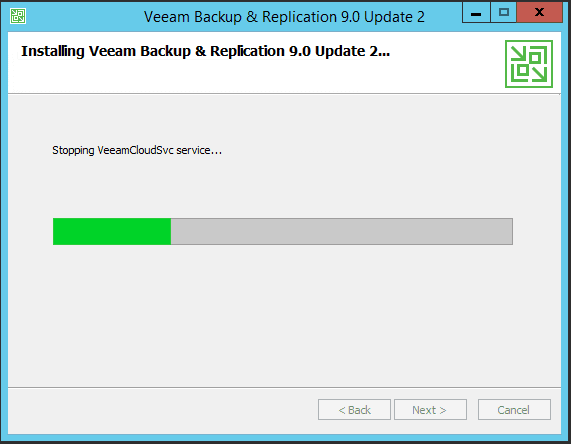 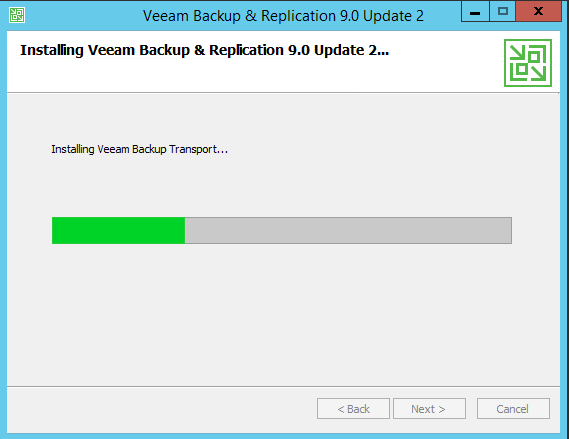 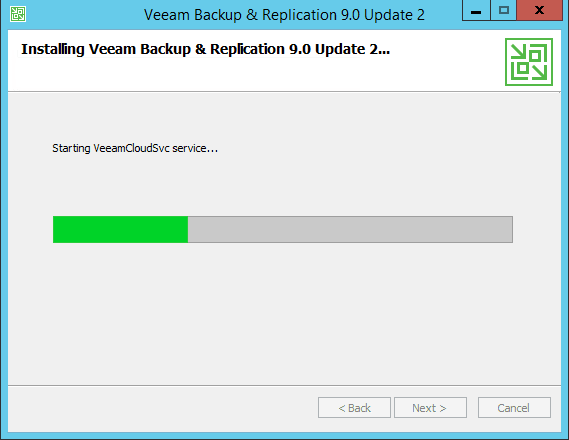 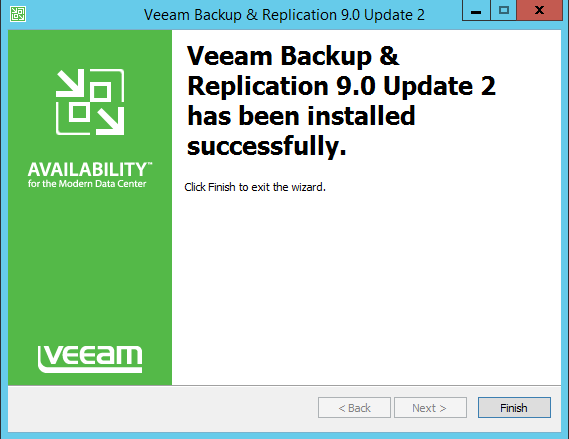 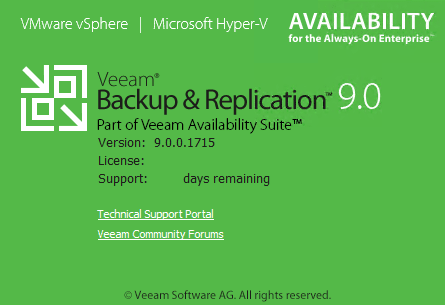