The weird thing is that the SQL server can successfully authenticate to SQL via commandline osql or via a UDL file in the same user session that it fails to login locally with SSMS.  To eliminate an issue with SQL Management Studio in 2012 SP2, SQL 2014 Management tools were installed on the same server.  SSMS 2014 had the same authentication issue that SSMS 2012 was having. 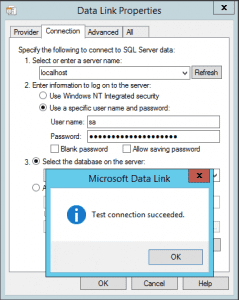 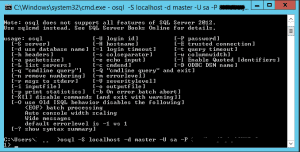 I want to pitch this out to you guys, have you seen issues with local SQL authentication on a Windows server that was sysprepped BEFORE SQL was installed?  I would be very interested to know if anyone has seen this issue or something similar and any workarounds that were used to get past the issue.