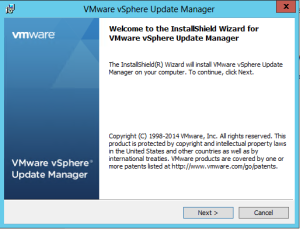 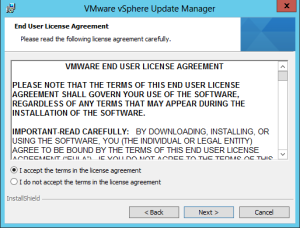 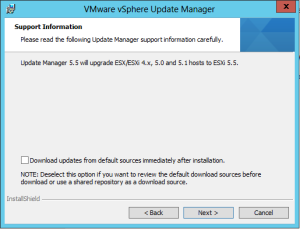 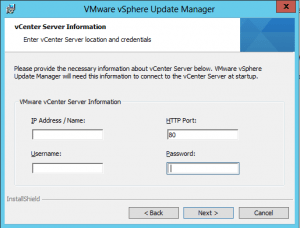 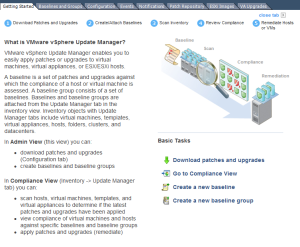 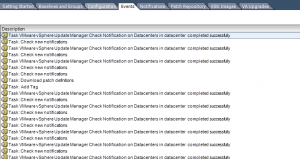 vSphere Update Manager is a great addtion to any VMware infrastructure environment greatly simplifying and streamlining the process of keeping VMware hosts, virtual machines and appliances all at the current patch level.  It is highly recommended that anyone running a multihost Enterprise environment with vCenter leverage the power of VUM to manage patches and updates in their environment.  Hopefully this post shows how easy it is to roll this feature out on a machine, install the plugin on a client and get up and running with VUM.