In many enterprise environments, certain backup software is used to cover virtual environments and then other software is used to cover physical servers and endpoints.  Yet another product may be used to backup cloud applications.  The beauty of Vembu BDR Suite is that you get all of that backup functionality in one software package so you have one pane of glass to backup your entire IT infrastructure.

When it comes to virtual environment backups, Vembu shows itself to be multihypervisor aware in that it supports VMware and Hyper-V but also other hypervisors such as KVM.  A few of the features include:

As mentioned above, physical server workloads are covered with Vembu BDR technology as well.  With Vembu ImageBackup you can take backups of Windows Servers, desktops, and laptops.  Often this sector of the enterprise is overlooked with other software that backs up virtual environments.  Physical server backup functionality usually has to be left to legacy backup software in addition to backing up virtual environments.  Not so with Vembu with the added functionality to backup physical workloads. Also the Vembu ImageBackup technology for backing up physical servers can assist with getting these physical resources P2V’ed if that is end goal.

My initial testing with Vembu BDR Suite 3.7 felt very snappy and there were noticeable overall performance improvements across the board with this version.  You can very definitely feel the difference with the product.

With the new multitenancy, service providers can now manage their customers easily by adding specific sets of customers, backups, server and VMs under groups.  Group level web access has also been enabled.

The interface has been streamlined and reorganized a bit making more user friendly and intuitive. 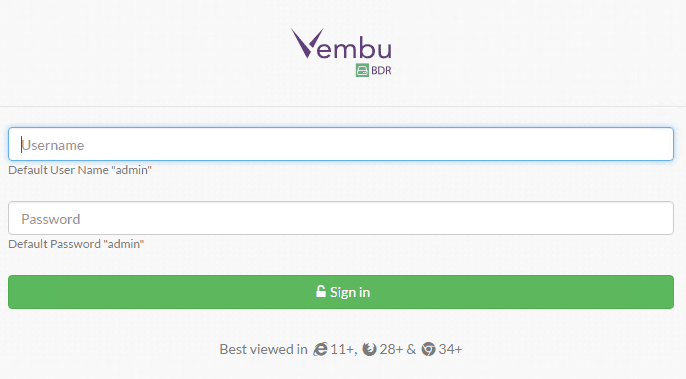 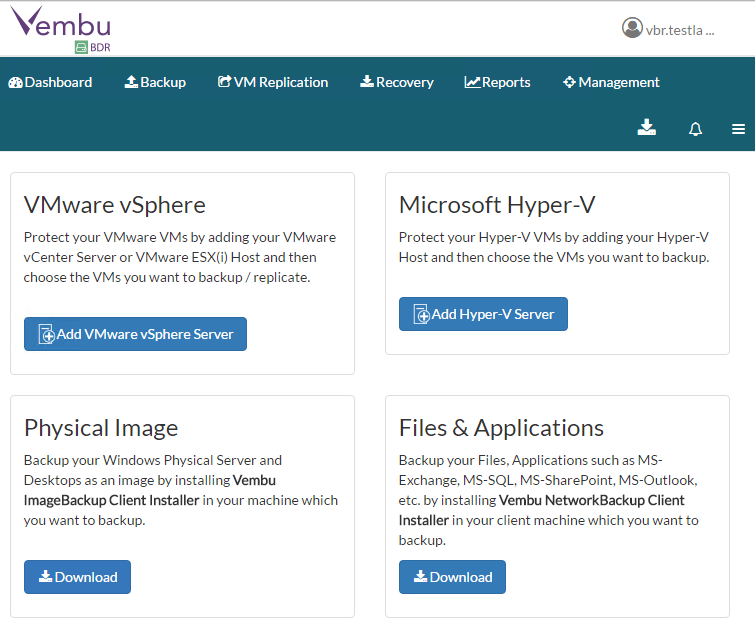 Vembu BDR Suite keeps getting better and better.  Vembu Technologies is showing they are committed to creating a enterprise class backup and DR solution that has you covered in basically all aspects of enterprise infrastructure.  With Vembu BDR Suite 3.7 released with Free Version, you can freely use all of the great features of Vembu BDR backups with very few limitations.  Performance and usability have been greatly improved in this release as well due to the change to PostgreSQL and the UI enhancements.  Vembu BDR Suite it definitely a product to watch closely.  Checkout Vembu and download a copy of Vembu BDR Suite here.