I use VMware workstation daily in my work environment for segmenting administrative traffic from Internet browsing, as well as to test new OS’es and other configuration lab work.  I have been using Workstation 11 for quite some time now and have been meaning to upgrade to Workstation 12 Pro and finally was able to get that done.  I wanted to spin up a quick post on the process as well as my observations during and after the upgrade was complete.

VMware Workstation 12 Pro has some really nice feature and compatibility incentives especially for Windows 10 users.  The following are just a few of the enhancements:

Just to make things clear for you, I was actually running Windows 10 in a VM for quite some time now on Workstation 11 so it does work.  However, the support for it is officially there now which makes compatibility even less of a concern.

The process to upgrade is a fairly simple “click next” procedure that has you basically just next through the prompts. 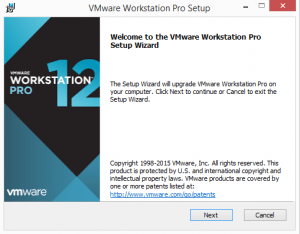 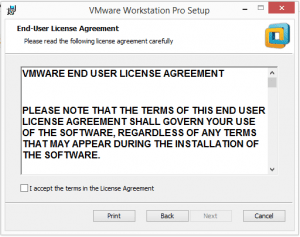 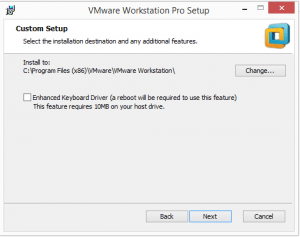 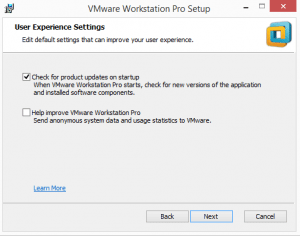 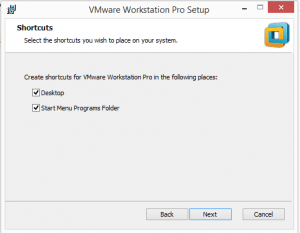 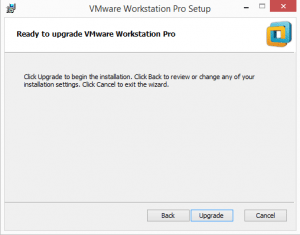 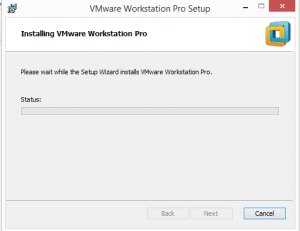 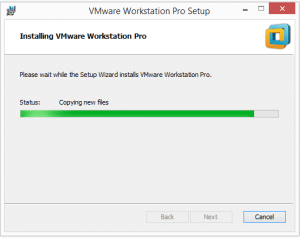 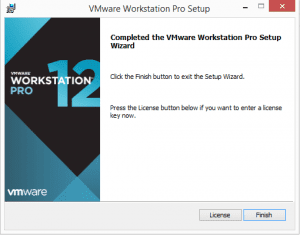 Before Workstation 12 Pro launches, you will be prompted on the license operation mode – either you have purchased or you would like to run in trial mode. 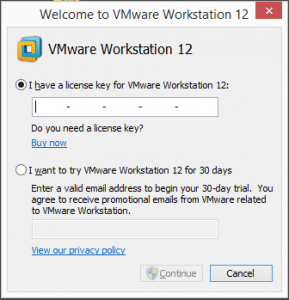 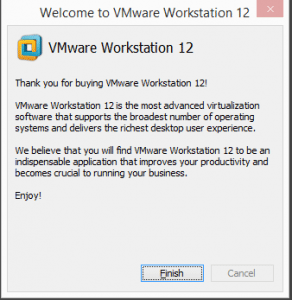 This is and has always been annoying to me how VMware doesn’t provide a check in the initial installer to let you know and download the latest installer.  Instead you have to install the first install and then it basically runs the full installer all the way through again.  I have ommitted those screenshots due to them being redundant, but after you click Download and Install you will have to go through the entire process again. 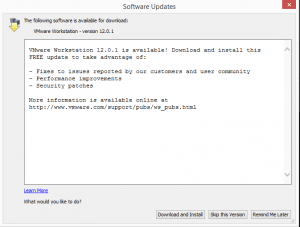 This is a quick screen clip of the downloader pulling down the most recent version of Workstation 12 Pro.

I am not sure why this popped up “after” the install happened as it seemed to pull the other tools and modules down in parallel to the initial updated install. 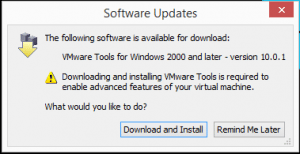 I clicked Download and Install and the box simply installed and went away.

The upgrade process went flawlessly aside from the quirks I mention above.  I had no errors or warnings about anything.  All my virtual networks came over without a hitch and performance has been superb so far in my Windows 10 VM.

I have had a nagging issue that I have written about before, where the console simply slows down to a crawl, mouse is freezing and then releasing, etc.  My resolution to that before has been using RDP for my VMs.  With RDP I had no performance issues.  However, so far with Workstation 12, some if not all of those issues seems to have been resolved for me.  Each one’s mileage may vary however.  Comment below if you have had similar success with 12 Pro or are seeing other performance issues with your install/upgrade.